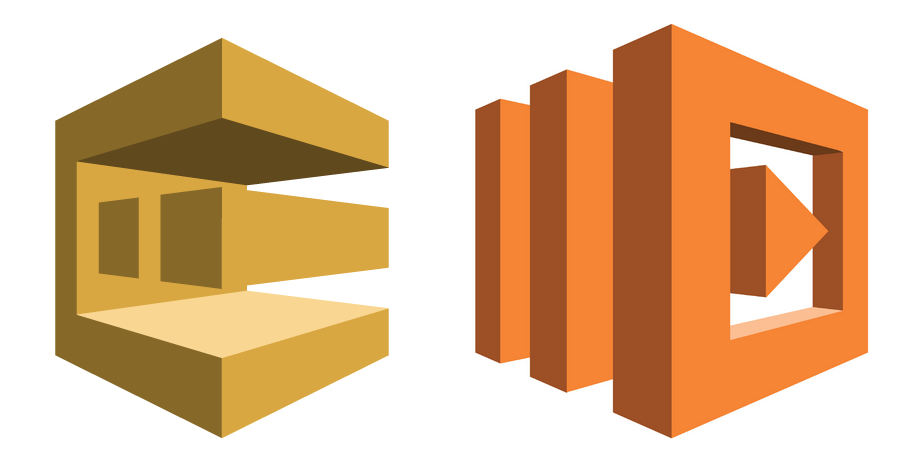 Imagine your code waits for some external system to respond. In the non-serverless world, you’d most likely just add a Quartz/cron-like job that periodically checks if the external processing finished. That’s easy as you have the server running 24/7.

But how you’d do this in AWS serverless world? There are a couple of solutions like:

However, in this post, I’ll focus on using an AWS SQS (Simple Queue Service).

The whole idea is built around the SQS feature called Visibility Timeout. This is the time after which an unprocessed message will be visible back in the queue so another listener can see it. Take a look at the following image from Amazon:

How we can use it for job scheduling?

The idea is that:

Now, if the external system:

I have put a sample code at my Github repository here.

It’s a CloudFormation template that you need to invoke using AWS Console or AWS CLI to prepare the SQS queue and accompanying DLQ (Dead Letter Queue.)

(We could be doing this directly in Serverless Framework but I want to get some experience directly with CloudFormation hence such approach.)

After you’ll invoke the CloudFormation template, a stack will be created and in Outputs section of it you can see two values:

Write it down as you’ll need it when configuring Serverless Framework.

You can adjust the name of the queue to be created using the QueueNameParam. It defaults to tasks-queue.

You can also check the results of the stack creation without entering the AWS console:

And here is the implementation of lambdas itself:

You’d need to put your SQS queue data you wrote down after CloudFormation execution in sqsTasksArn and SQS_TASKS_URL.

After the success, you’ll see the AWS API Gateway link you can use to simulate the job being scheduled.

Invoke and Observe the Results

All requests should finish with HTTP 202 (Accepted). The Job has been scheduled in the form of an SQS message.

You can now observe the logs using CloudWatch or directly using Serverless Framework:

Some tasks, randomly, should be marked as:

You have just created a very simplistic job execution where you pay only for the actual processing time (i.e. the code is invoked only when there is a process we’re waiting for).

If there is no process happening in the external system - no processing is done with no costs on your side.

In the end, there are a couple of things that you might consider adjusting: